A week has passed since I completed my first technical “triathlon”. While it wasn’t even a sprint distance, it was a big challenge for me. The Plattsburgh rec department puts them on Thursdays in the summer for just $10. It’s a great way to introduce people to the challenge! I’ve thought back on it a lot this week and realized it’s perfect to look back on Thinking Out Loud style with Spoons. 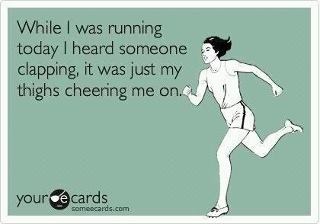 The Good, The Bad, The Ugly

It’s time for me to pack up and head back to NY. I can’t believe I’ll be back to NH in just a couple of weeks for the two running portions of a biathlon/duathlon!

Have you ever tried a triathlon?

6 thoughts on “Thinking Out Loud: That Time iTri-ed”