In the past couple of months, I’ve had a great time running for fun and reflecting on my first marathon training cycle, which defined my year in running. As I mentioned in my last post, I was super proud of a couple of late-season PR’s but I had trouble grappling the goals that I had surpassed (or almost surpassed). 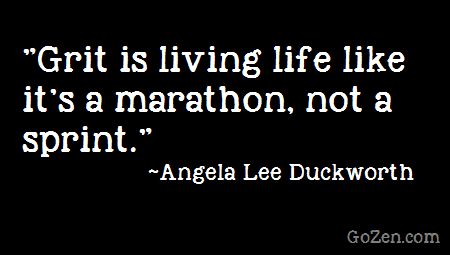 All in all, I have learned what I got out of running in 2016. Not bigger leg muscles, more confidence, or a bigger love for the sport. I got tough, became persistent, and developed some grit. “Grit: firmness of character; indomitable spirit” (Dictionary.com)

I’ve developed the grit to get out of bed when it’s hot/dark/my boyfriend gets to sleep for 3 more hours. I’ve realized that when a 16 mile long run starts sucking at mile 4, it’s time to dig a little deeper instead of just turning around. I was determined enough to run healthy that I slowed down so much that at times, it was painful (but it worked). I’ve realized what it means to race. To truly race is so mental and it’s going to hurt, but it’s not going to kill me. It’s all the grit. 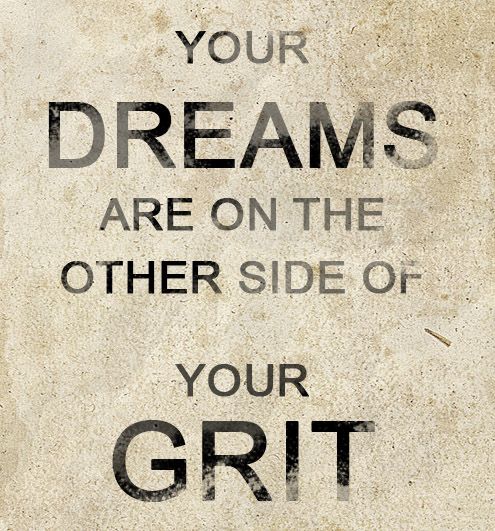 The painful marathon finish and 2 PR’s weren’t luck, they were the result of the grit I’ve finally discovered in me. I’m a much tougher runner than I was a year ago, and I love running more because of it.

So….what’s next for 2017 now? I have races on the docket, now just to set a few goals for myself. Last year I tried to set smaller monthly goals, which I’ll continue to do as well, but I also want to make some yearly ones.

What has been your biggest gain from your year in running? What are some of your goals for 2016?